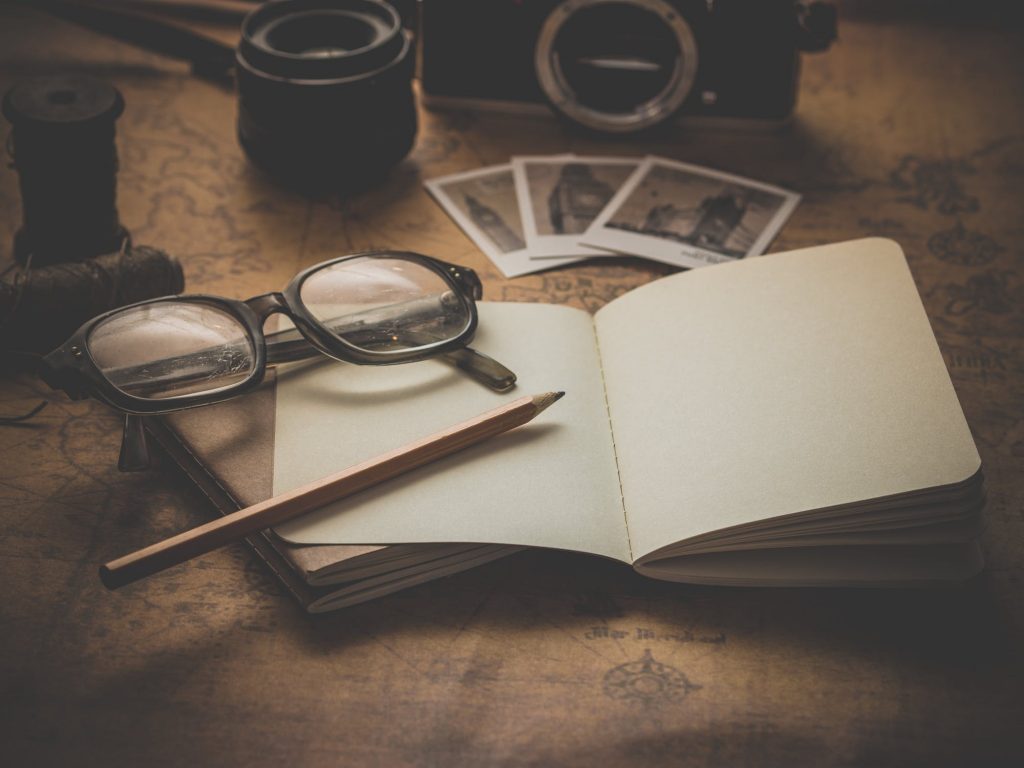 If you’re serious about being a blogger then you will have undoubtedly done quite a bit of research on topics such as how to grow your presence as an authority, part of which is indeed reading this here blog. One of the suggested ways through which to grow your presence as an authority is to make friends with other bloggers in your niche or in a similar niche, done through guest posting of course.

Ideally this is indeed a great way of making it happen, but then again we’re not quite living in an ideal world and we’re certainly not living in an ideal digital world. Back when bloggers were largely just in it to share their skills, thoughts and expertise with the world guest posting was indeed a great way of getting in touch with other bloggers and formulating relationships which are mutually beneficial to both parties involved, but things have since changed.

Guest blogging presents a different reality these days, perhaps tainted by many publishers who are just trying to milk the system to see just how much money they can make out of it.

There’s a newsletter I’ve been signed up to, I think for all of four or five years now and they send out weekly information which is supposed to help writers in general seek out and find writing opportunities that pay well. Generally the information is great, but one bit of information which they always include in the newsletter and which never quite works out the way one would hope it would work out is that of a feature of blogs which supposedly pay guest writers $50 for their guest post contributions.

Ideally, as a writer you’d proceed to follow the instructions of perhaps first proposing a post if that’s the protocol set forth by the blogger who is calling for guest posts, or if they allow it then you can just go ahead and submit a completed post for review and possible inclusion.

Generally this is a waste of your time though because it’s generally just a marketing ploy. Many of these bloggers never actually even read the proposals or submitted guest posts proper, but what they get out of claiming to accept guest posts and pay contributors is some numbers by way of visitors.

Any blog’s marketability and advertising value is based on the number of hits it gets and what better way to get hits than to entice prospects who think they have a chance of getting their own pieces published on the blog and perhaps even get paid well for them?

You have a better chance with established publishing heavyweights like on Forbes and the likes – these publishers run blogs for which the content could never be exclusively generated by an in-house staff alone, so they regularly pay contributors for guest posts and they pay them well. All it takes is for you to be able to say that you’ve written one published article for Forbes and you pretty much have the freedom of the online world as an authority in your niche, but of course the Forbes example is limited to one specific niche.