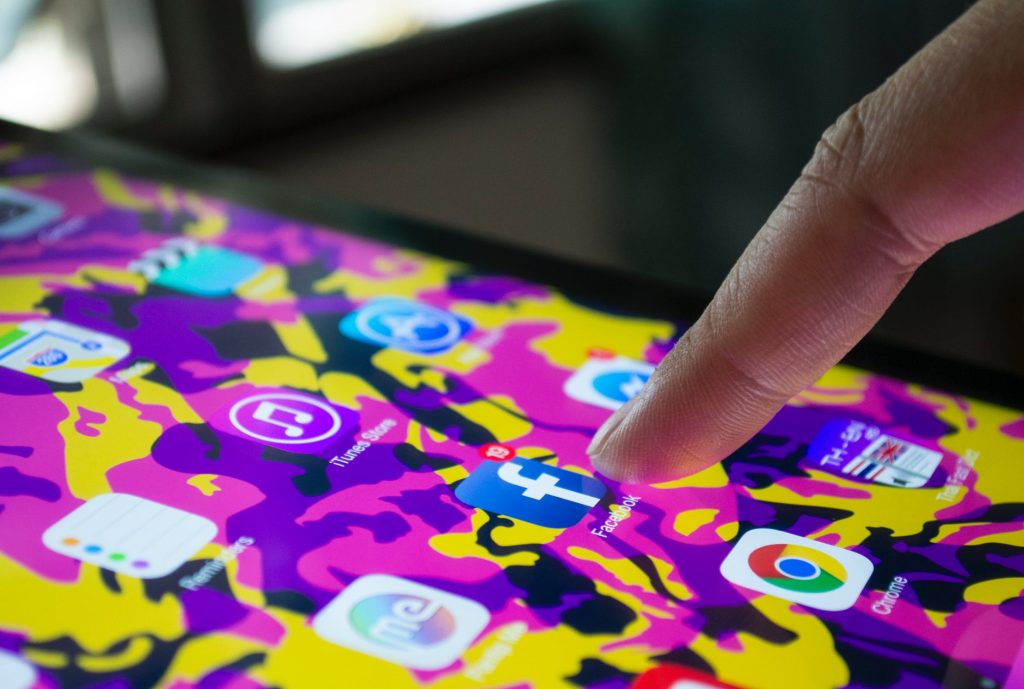 How do you get in on the action?

Choose a struggle to tackle

In all honesty, it’s mostly the young ladies who are enticed by what appears to be the passively glamorous world of being a social media influencer, so naturally this is addressed more at that demographic. In particular, if you look at yourself in the mirror and generally like what you see – if you think that you’re a good-looking individual you might be inclined to think that that’s what’s required to make the cut as a social influencer.

That’s not quite the case though. Yes, some gorgeous models go on to have very successful “careers” as social media influencers and this suggests that going on how you look can indeed make for a door into what can be a very lucrative world.

This is a recipe to open yourself up to some very high levels of criticism though and your self-esteem could suffer any one of the many big blows waiting to be delivered by people who are only out to make themselves feel better by bringing others down. To put it in the words of someone who spews some of the trending lingo, basically this is a recipe for you to fall victim to the targeted attacks of the haters and trolls. They WILL get you down at some or other point because they thrive off the flaws which are built into each and every one of us.

If you want to up your chances of achieving long term success as a social media influencer then you need to pick a struggle to tackle as opposed to trying to parade something you see as your strong point. So instead of trying to show off your beauty to the world, rather choose to publically tackle a struggle which many people the world over can relate to.

Sure, endorsement deals can come from the likes of make-up brands and fashion houses for social media influencers who are confident in their beauty, but there are a million and more other beautiful faces who could replace you in an instant.

Rather choose to follow those social media influencers whose staying power stems from their addressing of some challenges ordinary people face, such as how one influencer in particular is of a thicker build while her waist is unusually small for her thick build. So she struggles to find clothes that fit her in a flattering way in stores and that is the challenge she addresses as a social media influencer.

Guess how she makes a killing now? – She gets endorsements from fashion houses that customise their clothes and she also runs her own online clothing store which addresses hers and many of her followers’ issues.