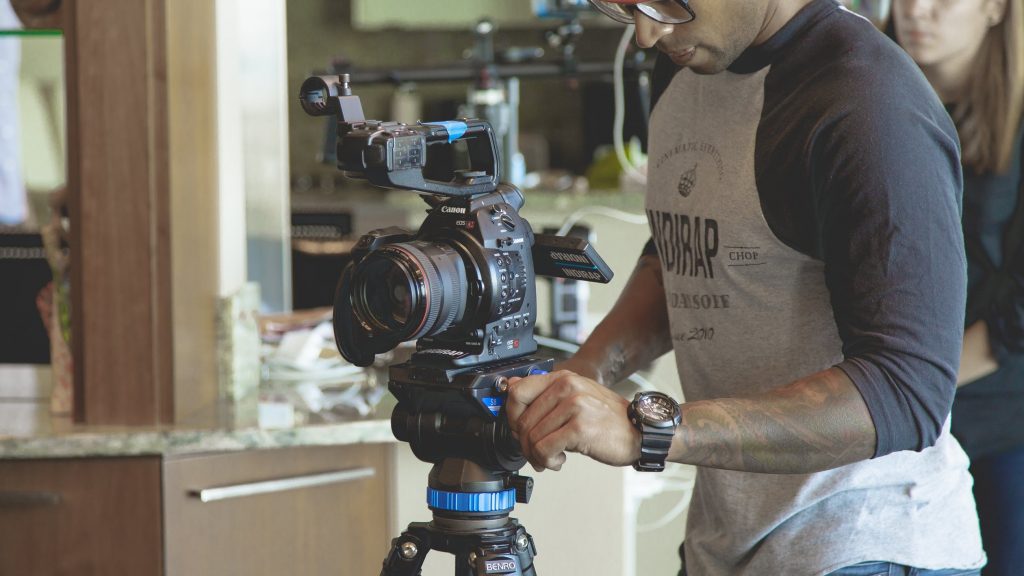 There’s no doubt about the fact that adding videos to the otherwise text-rich content on you blog can bring a lot of life to it, creating what is sometimes that much-needed bit of interactivity. Videos add a different dimension to your blog and depending on how you display those videos and how they’re represented (tags, contents, quality, hosted platform, etc), they can make for a great way to boost your blog’s search engine rankings.

Google owns YouTube for example and it loves videos, to the extent that if you ever search for any topic and there’s a video for that topic you’ll likely see a video ranked atop the search engine results. Here’s the thing though – it’s usually videos embedded among some or other content which are given this top-ranking so there’s no doubt about the fact that you’d do well to include videos as part of your blog posts now and then.

Sure, they may have YouTube channels dedicated to publishing their videos, but officially a vlog is really presented in the format of a blog, except it differs from a blog in that only videos are published as posts instead of text-based posts.

Now, if you maintain a blog and you seek to make a business out of it in addition to it being your platform to share your expertise, ideas, advice, etc, don’t fall into the trap of it becoming more like a vlog than a blog. There’s nothing wrong with vlogging and being a vlogger, but if you’re going to do that then that’s what you must do in its entirety. Go all in.

There’s a common conception that vloggers are the lazy version of traditional bloggers, but I reckon it really just depends on where your strengths lie. I mean for one, I personally couldn’t imagine just where I would find the inspiration to create visual content in the form of videos with the same regularity as I can produce written content. If I have a concept or some advice to offer, I simply discuss it using my words and I find it hard to imagine how I would otherwise put that into a video.

That’s why it’s somewhat of an either-or thing – vloggers learn how to become video editors and producers in a sense, very comfortable in front of the camera and with the behind-the-scenes editing.

So I guess it’s all about finding what you’re comfortable with, but a blog can have elements of vlogging to it whereas a pure vlogger or YouTuber might find themselves in a bit of a bind when they try to replace their constant stream of videos with some content that’s purely text-based.